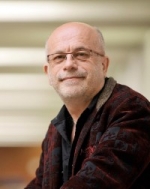 Gilles Tremblay is the director of the PERSBEH. He has worked for more than 20 years in CLSCs. He holds a doctorate in biomedical sciences from the Université de Montréal and is currently a retired professor at the School of Social Work and Criminology at Université Laval, social worker, educator and speaker. He has directed numerous studies on men and masculinities. He is co-signatory of the report Les hommes : s'ouvrir à leurs réalités et répondre à leurs besoins (2004) and chaired the Comité d'experts sur les homicides intrafamiliaux (2011-2012) for the Department of Health and Social Services. 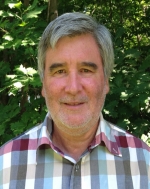 Jacques Roy is a sociologist-researcher and associate professor at UQAR since 2014. Previously, he worked in the college system as a professor-researcher at Cégep de Sainte-Foy. He has produced various studies on academic success in the college system as a principal investigator and he is the author of four studies on the success of the Collegians. From 2012 to 2015, with the team Masculinities et Society, he actively collaborated on four studies on Quebec men's perceptions of their psychosocial and health needs and their relationship to the services. Notably, in collaboration with other researchers, he is the principal author of a meta-synthesis of 65 studies on Quebec men as well as a report on public data on a social and health portrait of men in Quebec. 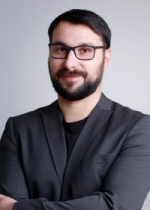 A student-researcher position was created to support the scientific coordinator in carrying out the action plan and to participate in the training of the next men's health and well-being generation of emerging researchers. It is currently held by David Guilmette, a doctoral student in social work at the School of Social Work and Criminology.